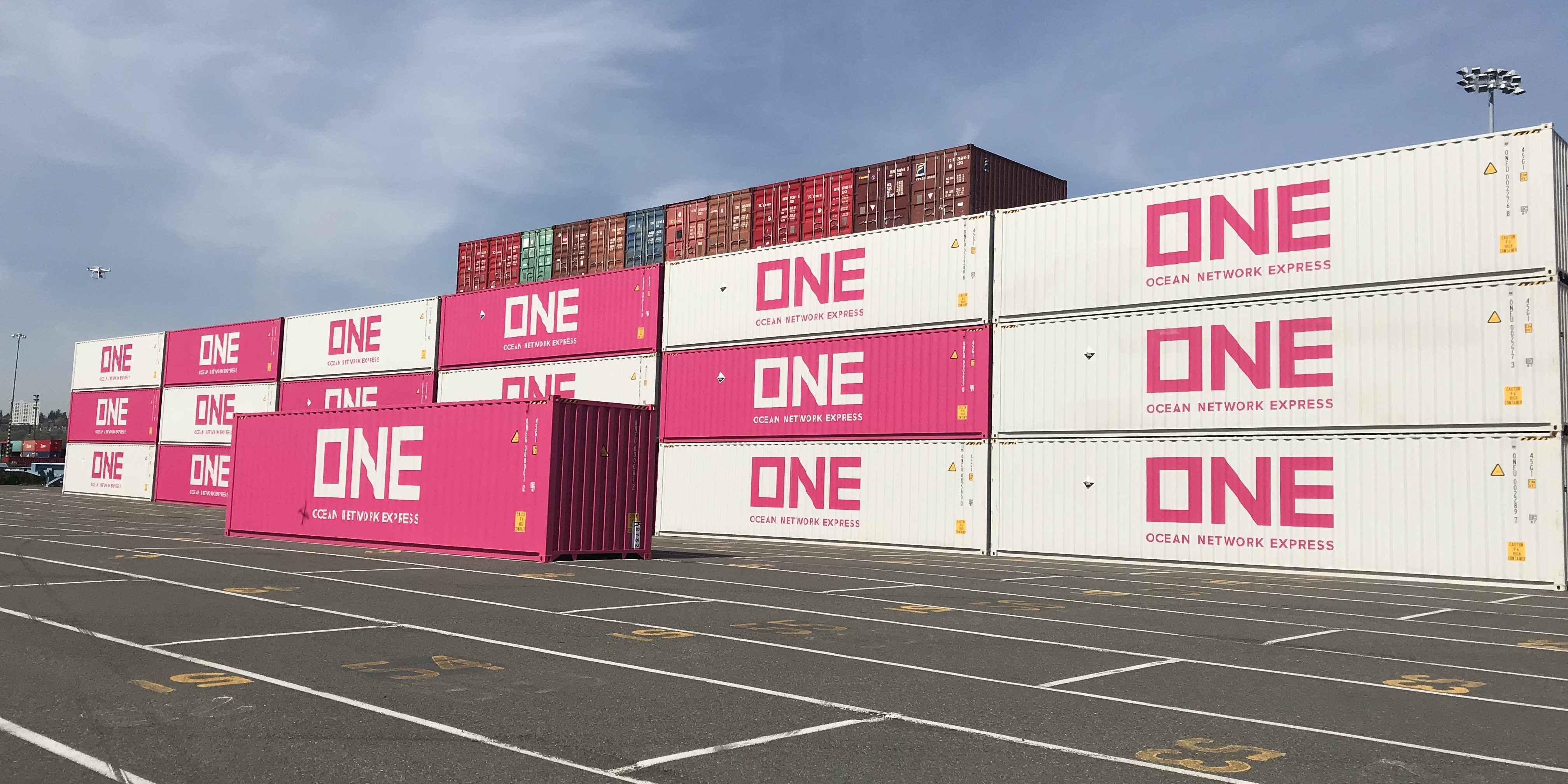 The first Ocean Network Express (ONE) import container, ONEU000001, arrived at Husky Terminal and was discharged from the Granville Bridge around 9:15 a.m. on April 24, 2018. There were 18 additional ONE import containers discharged later in the morning. The containers will be loaded onto a train by Port of Tacoma Rail Operations bound for Kentucky/Georgetown. 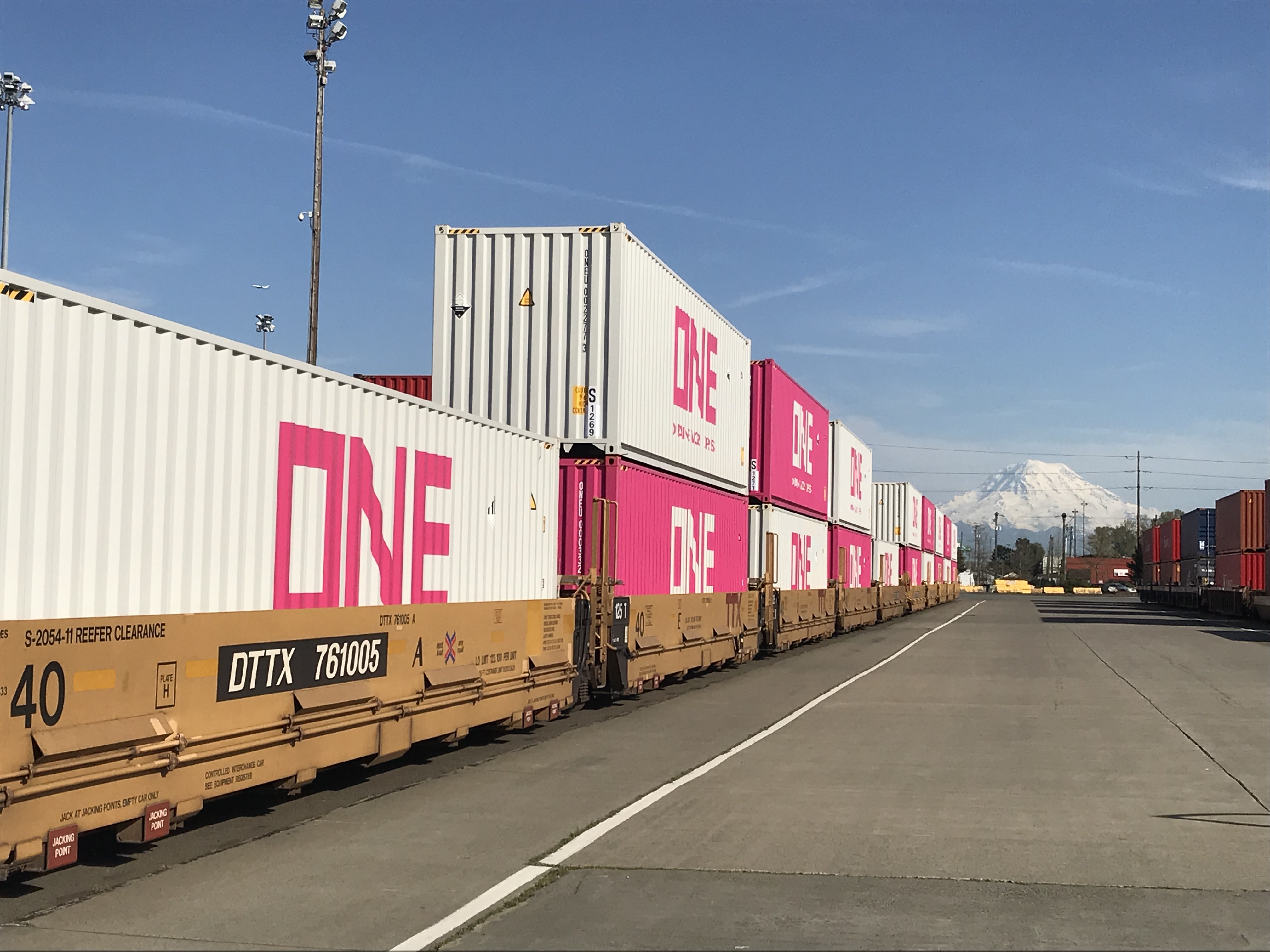 All ONE containers have been loaded to the train that will depart from Tacoma at 10:00 a.m. on April 25, 2018 for its final destination.