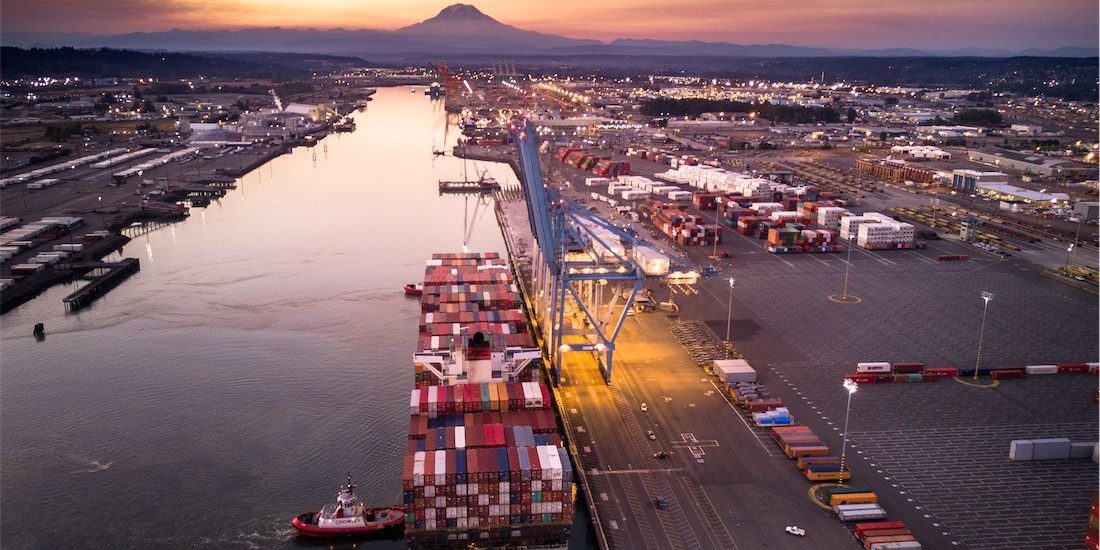 The two members of the Tacoma MTO Conference may publish a joint schedule containing a terminal service throughput rate, rules, and practices. The MTO Conference may also facilitate terminal infrastructure improvements and rates that promote the long-term success of the Conference members.

Husky Terminal continues investing in upgrades to its facility in anticipation of accommodating 18,000 teu container vessels. The improvements include the addition of a second wharf resulting in a contiguous berth length of 2,965 feet, eight new Super-Post-Panamax cranes, upgraded container yard, and a new state of the art gate complex, all of which is adjacent to a high capacity intermodal facility with direct connections to the major rail lines.