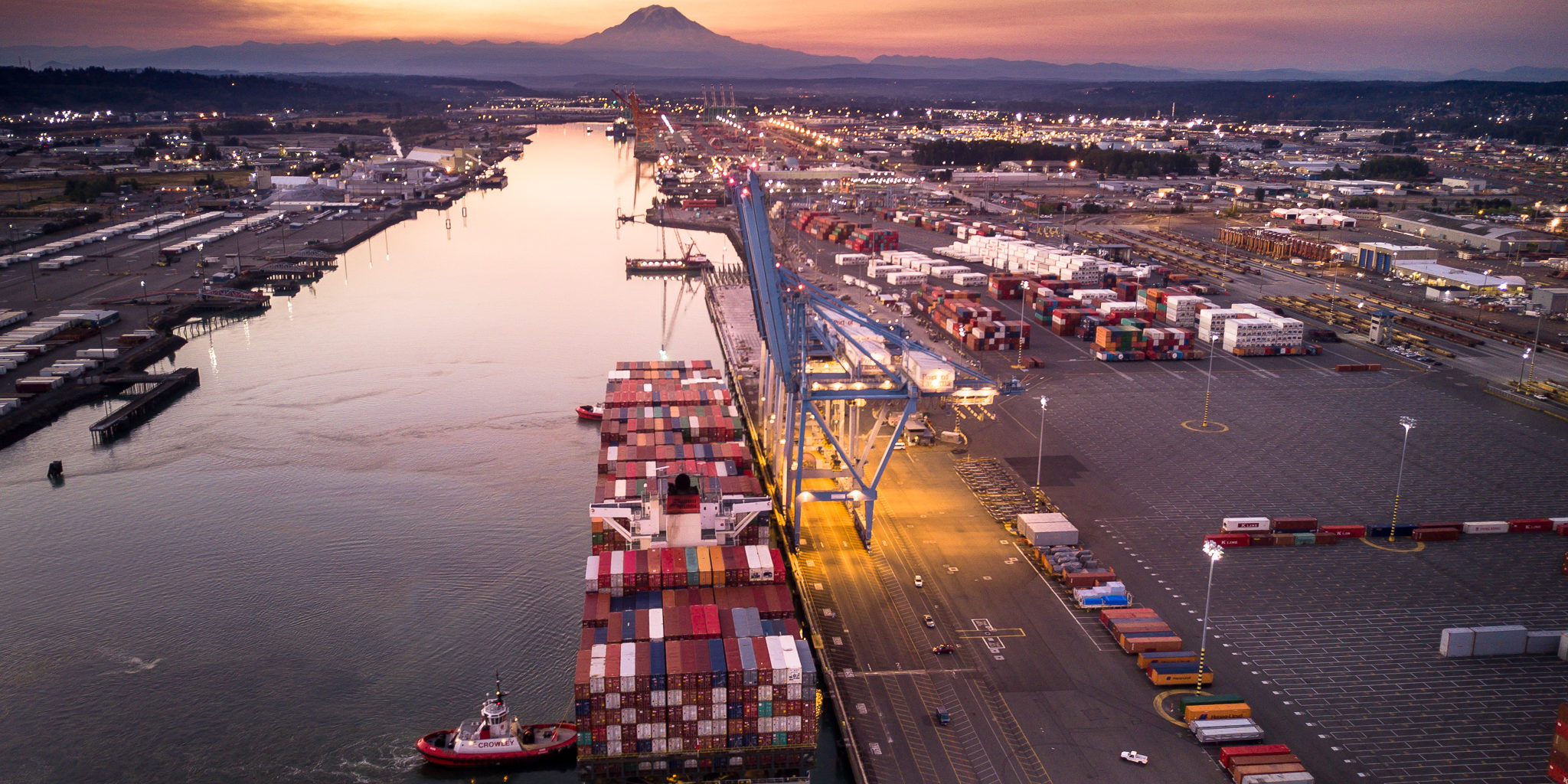 Under the U.S. Shipping Act, agreements become effective 45 days after filing with the FMC.  However, the FMC and its staff may extend the effective date by requesting additional information.

Subject to the FMC’s review, the Conference Agreement will permit the marine terminal operators in the Port of Tacoma to publish a joint schedule, including terminal service rates, rules, and practices, applicable to any party’s facilities.  Under the Cooperative Working Agreement, and also subject to the FMC’s review, the terminals seek authority to meet with carriers, shippers, service providers, and government entities, discuss and implement various cooperative operational activities and initiatives, including technology and equipment interchanges, scheduling and gate operations, environmental, health, and safety practices and procedures, and to discuss and agree on other matters with the goal of improving at the facilities.

Husky Terminals is currently investing in upgrades to its facility in anticipation of accommodating 18,000 teu container vessels. The improvements include the addition of a second wharf resulting in a contiguous berth length of 2,965 feet, eight new Super-Post-Panamax cranes, upgraded container yard, and a new state of the art gate complex, all of which is adjacent to a high capacity intermodal facility with direct connections to the major rail lines.
Contacts for Additional Details: